Club Med Turkoise was renovated in early 2018!  Included in this renovations was upgrading the Deluxe Rooms to feature balconies! Turkoise is one of the original resorts on Providenciales.  If you have been to Club Med Turkoise before, you know that the location of this resort on Grace Bay is one of the most beautiful beaches in the world!

At Club Med Turkoise, because of the extensive renovations, they have also changed the names of the buildings: 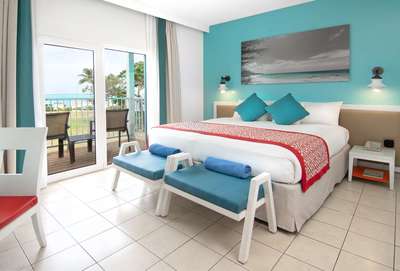 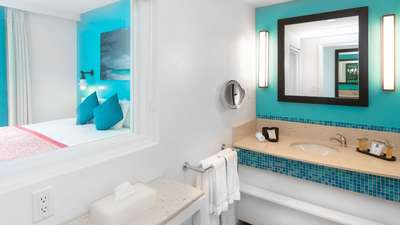 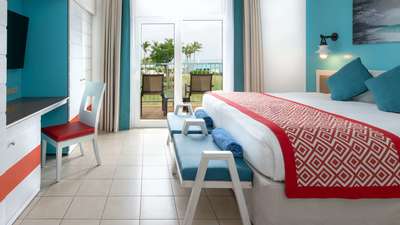 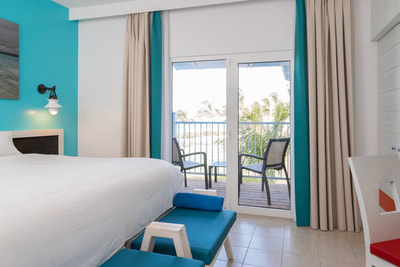 The Superior Rooms, (formerly Club Rooms) are located all over the resort.  And you can choose to be on the ground, middle or top floors.  These rooms are perfect for everyone, the only difference between these rooms and the Deluxe Rooms is that there are NO Balconies! If a Balcony is important to you, I highly suggest booking a Deluxe Room. 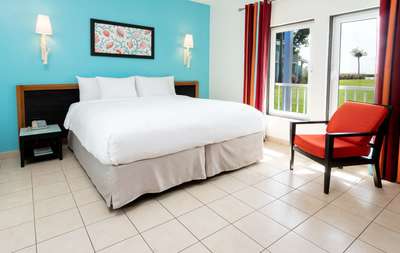 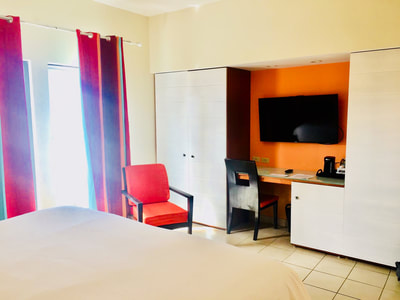 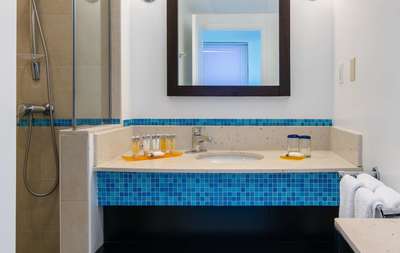 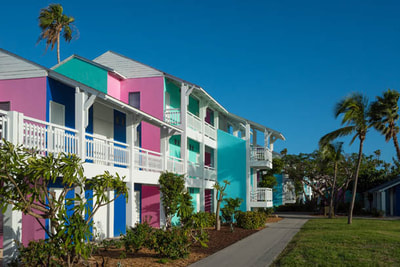